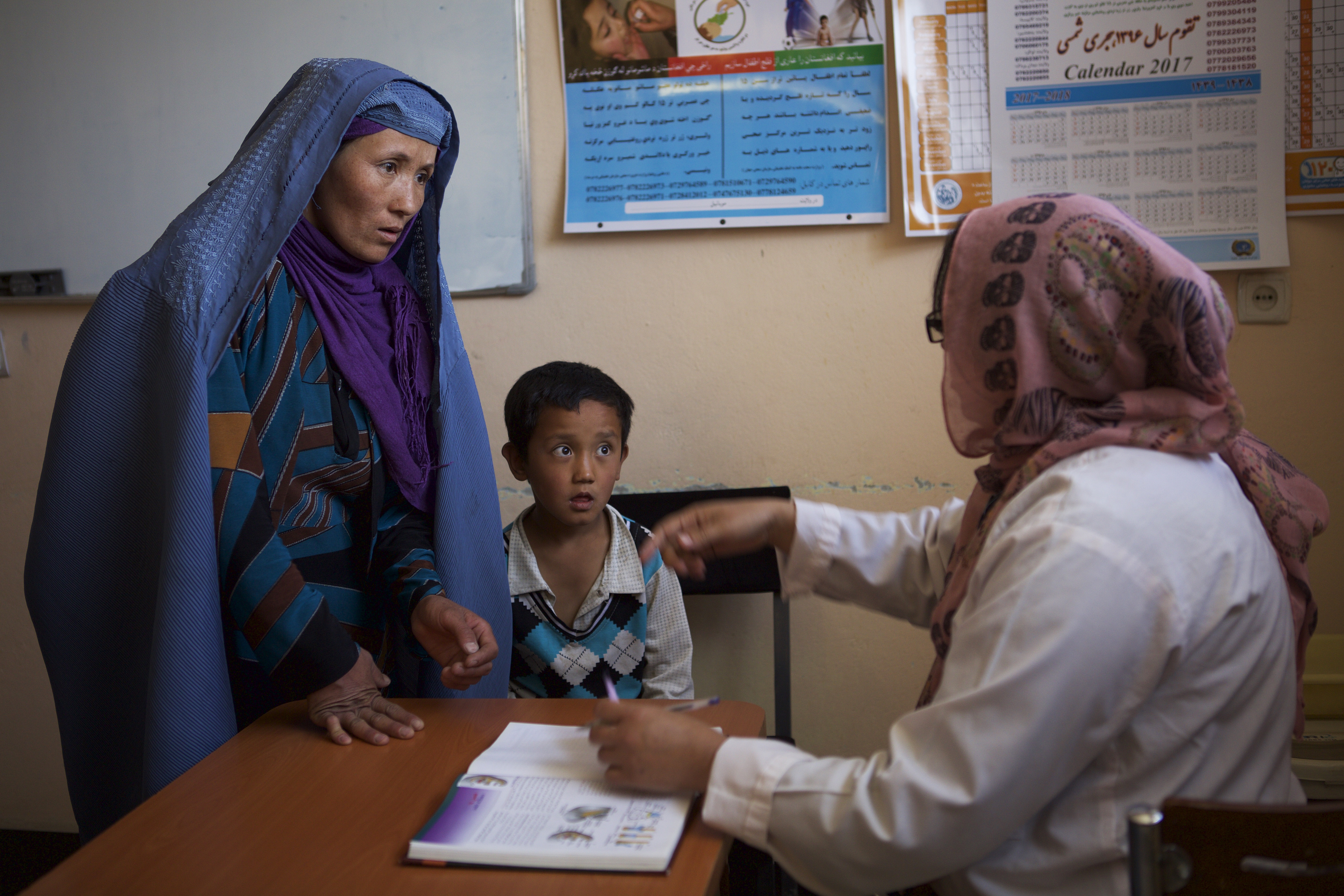 WHO has dedicated a day every year where every single one of us can engage to raise awareness about a widely spread and dangerous viral disease, allowing us to create a real impact – the World Hepatitis Day.

According to the WHO Global Hepatitis Report of 2017, in 2015, the disease caused approximately 1.34 million deaths. This number is comparable to that of lives lost to tuberculosis, while also being higher than the deaths from HIV. However, the statistics of carrying the disease are even more grim. In 2015, approximately 325 million people worldwide were carrying hepatitis B or C. People can be asymptomatic to the disease for decades, allowing it to be transmitted without them exhibiting the symptoms.

The access to affordable care or any care thereafter is very low. In the case of Afghanistan, the access to healthcare in general is limited. This further aggravates the chances of contracting the disease.

In 2016, WHO, together with the Afghani Ministry of Public Health, released a report of the impact hepatitis has had on the population of Afghanistan.

The situation is quite grim – only 1 in 20 Afghans with viral hepatitis know they have contracted the disease.

The reality of underreported cases is seen when the statistics of reported cases are portrayed: 1804 hepatitis cases were diagnosed and reported in 2015. Realistically, the number of these cases is much higher – a social stigma amongst the communities prevents many cases from being diagnosed, screened, and treated properly.

Fortunately, a treatment to cure hepatitis C has been developed – according to the WHO reports, over 90% of people with hepatitis C can be completely cured within 3-6 months. However, in order to make this treatment accessible, there is a need to raise awareness and to provide appropriate testing and screening in all and any communities on this planet.

AfD actively works with the government and local communities in Afghanistan to make healthcare more accessible to those who are in rural, inaccessible locations, often very impoverished. It also helps to fight the social stigma by employing women and training them to become part of the healthcare personnel in their communities – this empowers them and allows other women to seek help more readily.

Join us! Become a member, follow us on Instagram (@actionfordevelopment), Twitter (@afd_swiss), and Facebook! By joining us, you take a step forward to fight the spread of hepatitis, to promote its treatment, and to empower the communities in Afghanistan.